5 Reasons Interactive Marketing Has Taken Over 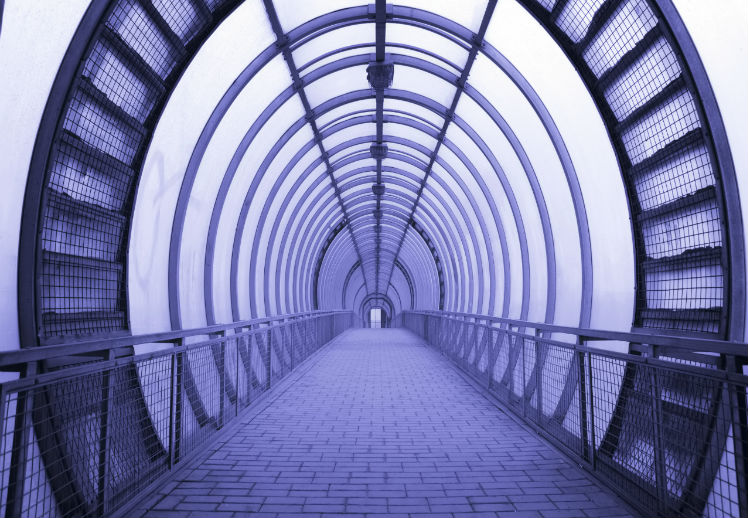 Interactive marketing is not a new concept, but it has experienced unprecedented growth over the last two decades.

There was a time when marketing was all push and organisations would tell you want you wanted.

You, I, your neighbour, everyone is now telling organisations what they want and organisations are listening with more than their ears.

As niche as unicorn meat, yes really look down. 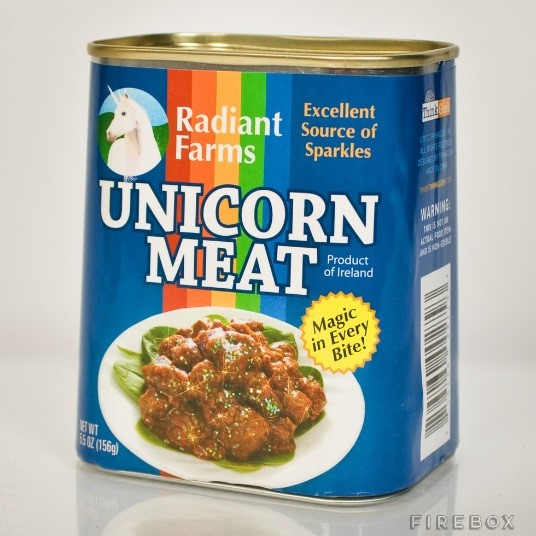 2. Erosion of the traditional media’s effectiveness for communication (greater level of media literacy amongst the public, especially the young)

‘90 percent use multiple screens during the same day’ according to research conducted by Google.

The number of people working more than 48 hours a week has increased in Britain.

Almost four million employees are working at least 48 hours a week, 350,000 more than a decade ago, despite a European directive aimed at reducing working time.

The study found that 83pc of knowledge workers, which the Cebr defines as “thinking jobs” such as engineers, lawyers and doctors, would use flexible working options if they were available.

It’s no surprise that flexible working options are being encouraged by the UK government as it could add £11.5bn to the UK economy through the improved use of employees’ time.

Is this still the case though?

Facebook was at the top of the list for the most likely service to have been abandoned by people in all three countries, with 17% of Germans, 9% of British and 6% of US Internet users deciding to no longer use the social network.

New research by Open-Xchange has found that German and UK Internet users are more likely to have stopped using or deleted an account for an online service, app or social network than people from the United States.

Mobile devices are the new black in Marketing

The advent of cheap micro technology over the last twenty years and more recently the proliferation of smart (mobile) platforms have further changed the practice of marketing radically.

With organisations able to store and analyse large volumes of data, the speed and precision of profiling and targeting has improved enormously.

Increasingly, we are witnessing the emergence of “big data”. For example, eBay.com uses data warehouses that store many petabytes of data about customers’ transaction and search activity as well as recommendations.

Walmart handles more than 1 million customer transactions every hour, which are imported into databases estimated to contain more than 2.5 petabytes (2560 terabytes) of data.

These are just few of the examples of big data.

Interactive marketing principles and architecture are made-to-order for the digital age.

Do you nod when someone asks if you know what web 3.0 is, even though you have no idea?

If you are in the same boat, then look no further.

Web 3.0 is the third stage of development of the Internet, characterized particularly by the 'internet of things' such as your kettle that has recognised what time you wake up and boils water minutes before you wake up.

The concepts of rich content and co-creation are also having a major impact on the practice of marketing.

These are all becoming increasingly important weapons in the marketers’ arsenal. Increasingly, B2B marketers, too, have turned to the interactive and digital methods in response to the high - and increasing - cost of reaching business markets through the more traditional sales force.

It could be, argued that digital technologies help bend time and space, so comprehensively have they shifted the traditional marketing paradigm.