A well-translated website that lacks cultural sensitivity isn't going to be great for business.

Localisation is about properly adapting your website to a local audience

Localisation is the cornerstone of a global business strategy

You should localise your website to your target market in all countries and regions where you trade or have a presence.

A comprehensive localisation strategy is needed to ensure that the right brand message is being pushed out through all your websites, whether local, global or regional.

You will need to consider culture, expectations, behaviour, branding and language to make sure your website isn't turning users off.

In addition to commissioning translations into the languages you need, GWS will undertake research on behalf of your business to optimise cultural localisation. 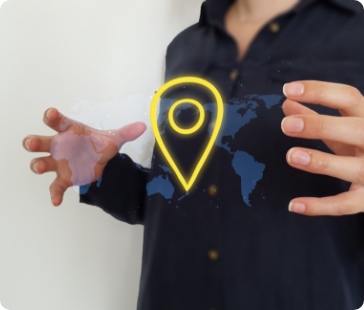 Localisation is about finding out what your global audience want to hear and giving them a website that does just that. A properly localised website will be more competitive in a local marketplace and won't feel out of place when compared with national competitors.

There are many different languages spoken around the world, any number of which may be appropriate for your business to target, depending on the particular needs of your market:

Consistency and adaptability in your brand messaging