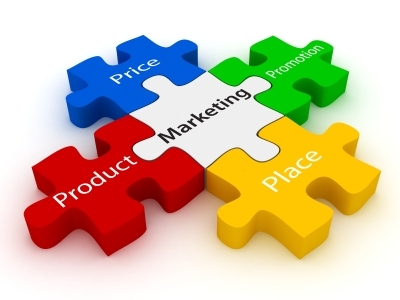 When people talk about 'new' and 'old' media, they often argue that the internet has rendered traditional advertising obsolete - and that new methods of reaching customers, like viral and buzz marketing, will eventually replace TV, radio and billboard advertisements.

But while new media is likely to play an even greater role in the future, it is important not to get caught up in the hype.

Spending on internet advertising in the UK may have recently overtaken that of Television advertising, but according to a report by the Internet Advertising Bureau and PricewaterhouseCoopers this shift is laregly a response to the recession - and is not necessarily an accurate forecast of future trends.

The important thing is to make appropriate use of new technologies while keeping in mind the principles of traditional advertising.

In other words, don't throw away the baby with the bathwater.

The point of an advertising campaign is to reach a targeted consumer, and new media can assist with this.

For example, by placing their ads on social networking sites like Facebook and targeting users based on their personal details and interrests, businesses can ensure that their message is reaching their inteneded audience.

But the most important thing remains the message - not the medium.

So while advertising has evolved to include visual, audio and electronic media, its principles have not changed.

It is critical to identify your target audience and figure out not only what they want, but how and where they look for that information.

Before you begin your advertising campaign, you should make sure you have thought about the following questions:

1. Who is your target audience?

It is important to be clear about who your audience is, and what it is that they want.

2. Who is your competition?

This means considering who your main competitors are reaching their audience, what they're doing right, and what it is that you can offer to differentiate yourself from them.

3. What is your message?

You need to be clear about exactly what it is you're trying to say.

Think about the needs of your target audience, explain how you can satisfy those needs and then think about what will make them buy from you rather than from one of your competitors.

Advertising doesn't have to be complex.

In fact, keeping your strategy simple can be the key to success.

According to PR Consultant Adam Vincenzini, 'a strategy is not a 50 page deck or a 10-part blog series, it is a very clear and concise idea of where you want to go'.

To find out more about how GWS Media can help with your advertising requirements, read about our advertising services or fill in the contact form on our website.