Your Health by the Second

Working as we do for both NERC (the National Eye Research Centre) and BRACE (which funds research into Alzheimer’s), we take a keen interest in health matters, and thought you might be interested to learn that about the question below:

How long do you have left?

Is it possible that the question above could become common place while at work, out for lunch or even when sat next to a stranger on a park bench?

If you haven’t watched the film ‘In time’ yet, ironically it is about time!

In essence, the film gives an insight into the world if time became our currency.

A watch is essentially lodged under their skin, and illuminates enough to see how many hours they have left when looking at their arm.

Obviously, time won’t become our currency, but will we start to become fixated on how many years, hours, minutes and seconds we have left?

Do you want to learn more about yourself?

This morning the BBC brought up a recurring topic about an online service, 23andMe, which is a spit test that is designed to give details about a person's health risks based on their DNA.

BAM! This is what hits you right in the face when you enter 23andMe’s website.

There has been much controversy about whether this is a good idea or not.

The UK's Medicines and Healthcare Products Regulatory Agency (MHRA) says the 23andMe spit test can be used with caution.

But critics say it may not be accurate enough to base health decisions on.

The chief executive of 23andMe, Anne Wojcicki, claimed that people are still not educated enough on the results they are getting.

She explained that even with a result claiming you have a high chance of breast cancer, it does not mean it will happen.

Does your phone have a doctor inside it?

Yeah that’s right, if you have a Samsung Galaxy S5 smartphone or an iPhone 5S you can find out your heart rate.

This could be a threat to 23andMe, as people are tracking their health now with the hope of reducing problems in the future.

I suppose it boils down to two questions:

Do you want to know the future and possibly panic for many years to come? 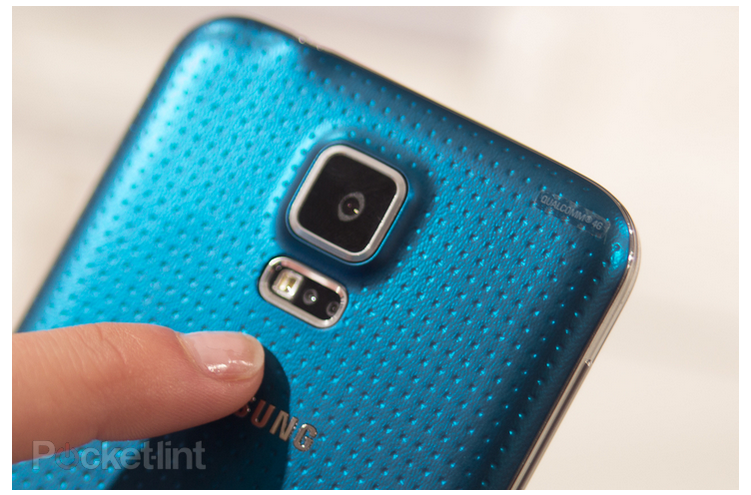 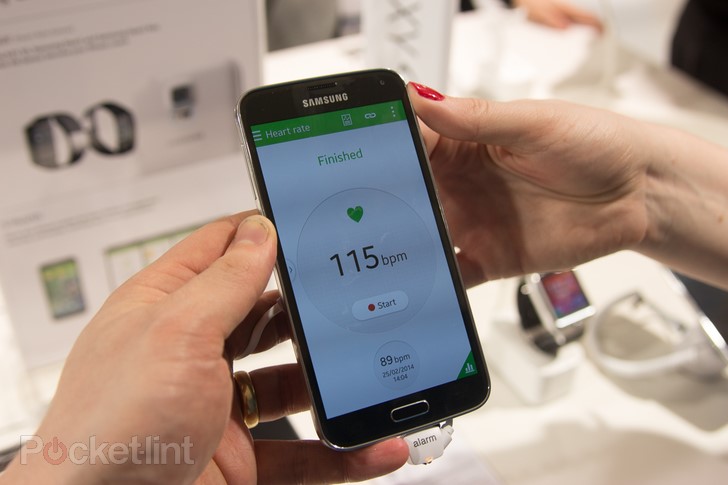 The new heart rate sensor is found on the back of the SGS5, just beneath the main rear-facing camera, and works by firing a red light through your finger.

From there, it can capture your pulse so it knows how fast your heart is beating.

This information is then shared with Samsung's S Health app. 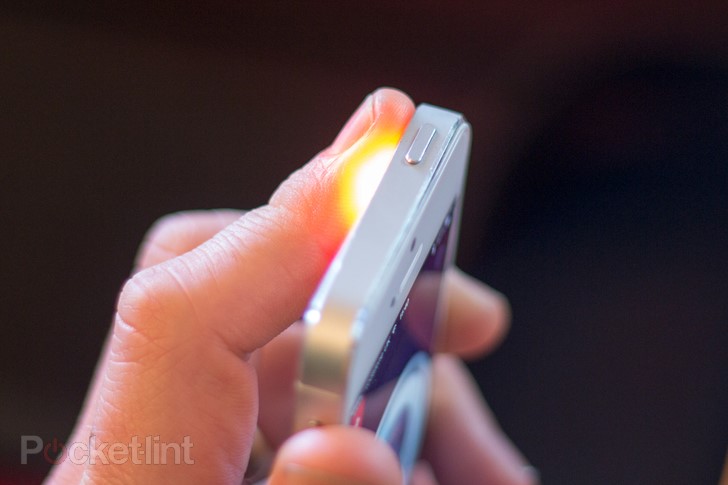 There isn't a built-in heart monitor with the iPhone 5S, but you can download an app that will allow you to capture your heart rate in a similar way to the Samsung Galaxy S5.

This isn’t where it stops, surprisingly.

Forget the Bronze Age: we are now in the Digital Health Age.

Wearable fitness technology is where it's at!

Microsoft has unveiled its first wearable device (the Microsoft Band) that can track a user's sleep and exercise as well as connecting to a health service on smartphones.

The device can operate for two days on a single charge, and has ten sensors that can track heart rate, calories, stress, and even a person's sun exposure. 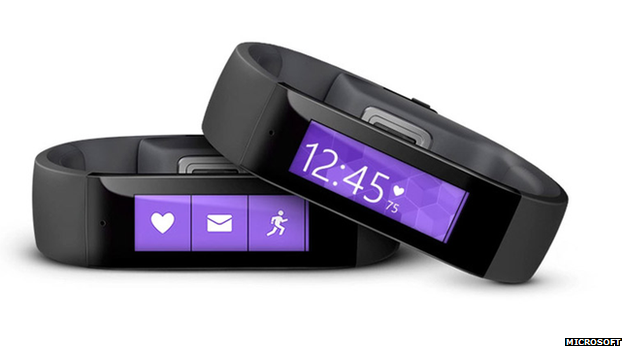 The Band’s astounding array of sensors implies a primary focus on fitness-tracking rather than attempting to be a multi-purpose smartphone accessory.

Unlike others which work largely with one mobile operating system, the Band and its companion health app are cross-platform.

Is this a very cleverly calculated move, broadening its appeal not just to consumers but also to other hardware partners, who will be able to license Microsoft's core sensor technology to make new gadgets of their own?

At GWS, we are very conscious of the importance of branding; and this looks to be the main problem for Microsoft.

If you were purchasing a wearable fitness device solely by the brand, would it be Samsung, Apple or Microsoft?

The Apple Watch is controlled by what Apple calls a 'digital crown' - a dial on its side that allows content on its screen to be magnified or scrolled through, and can also be pressed inwards to act as a home button.

Watch the video below if you want a snapshot of the crazy capabilities of the Apple Watch. 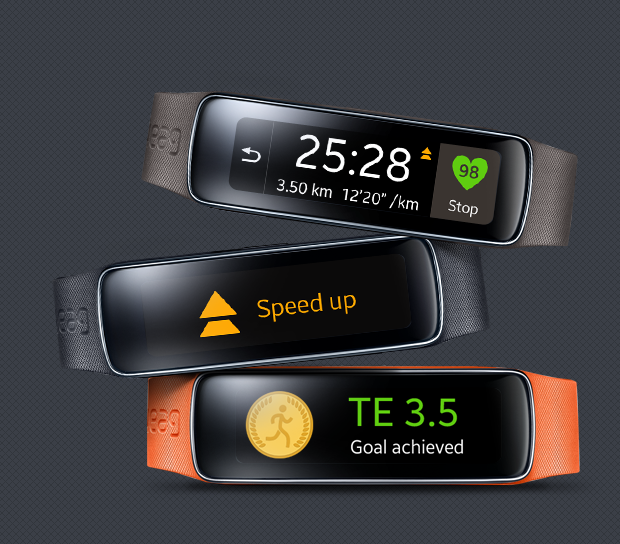 The Samsung Gear is a wearable fitness technology.

It has been found that the single most important thing that consumers are looking for with wearables is fitness, which explains why Samsung added heart-rate monitoring to the new Gear 2 and Gear Fit, and bulked out its S Health app too.

Like the other wearable fitness technology mentioned above, you can answer or reject calls, open emails and reply to emails, and track your sleeping pattern.

This blog finishes by asking you one more question: do you think this wearable technology is benefitting you or the companies who sell it to you more?

If a gym opens and wants to find out who is crazy about staying fit or laying on the couch, they might want to grab some of this tasty data from these wearable fitness technologies.

It’s the same at GWS: we use data to help companies serve you better, turning you from a customer to a friend.