New apps appear almost daily, so it's difficult to keep track of what's worthwhile and what's not.

This week, we're blogging about apps that are either old favourites or new favourites, and some that we are possibly a little bit undecided with! 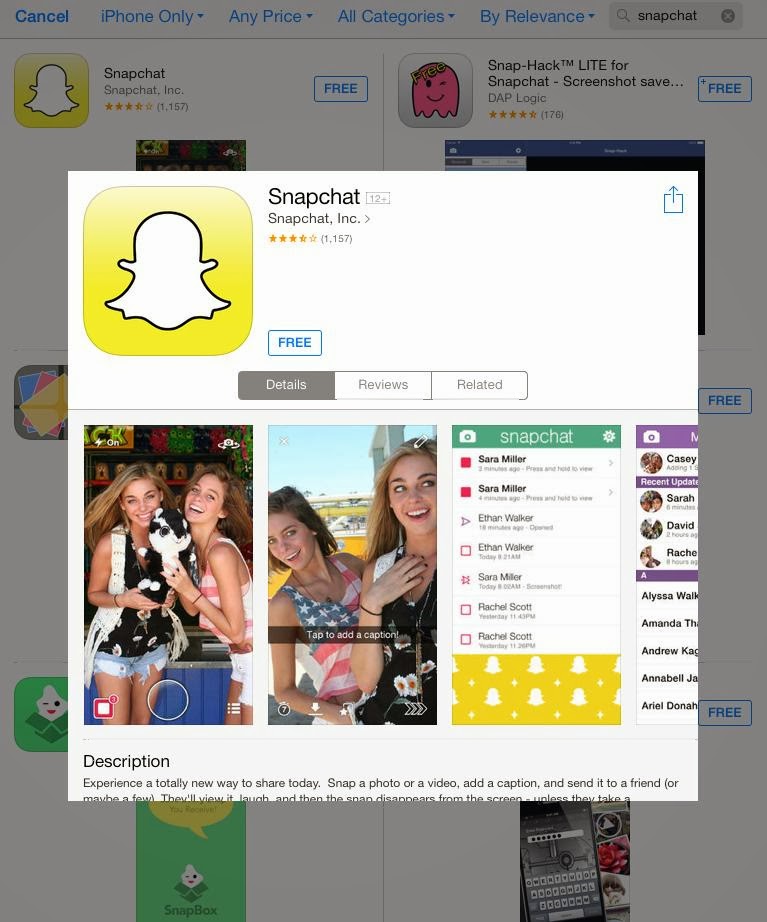 Snapchat has experienced enormous growth since it's launch in 2013, with the creators turning down $3 billion dollars from Facebook for acquisition of the application.

That's not bad for an app that sends photos which disappear in seconds once the recipient has seen them!

It's possible that the correlated rise of 'selfies' and Snapchat's seemingly predominant usage by younger members is part of the app's success.

One company which has cashed in on its popularity is Taco Bell, using it to send images of offers, food and keeping in touch with their customers.

Ella is one of the biggest food blogs out there at the moment, so why not have an app?

At £2.99, it is still fairly cheap, and provides over 100 recipes, five different detox menus, and multiple photos of each recipe.

It is very aesthetically pleasing and inspiring for lovers of food like us.

(Please note that access to the app is currently restricted to iPhones and iPads only.) 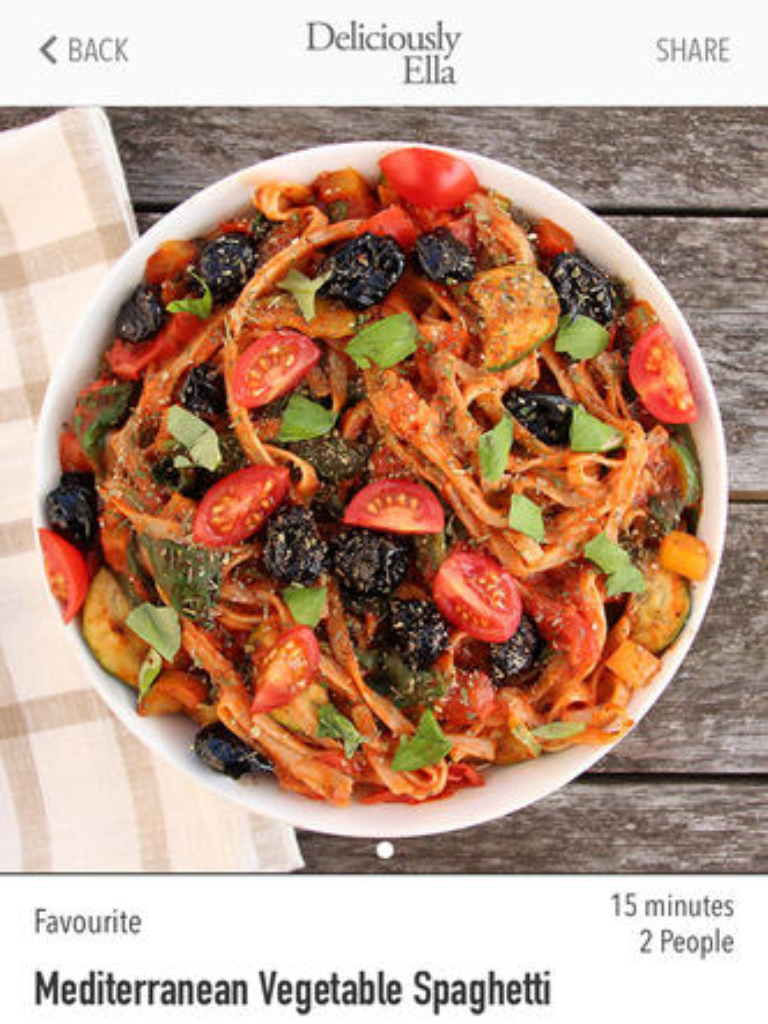 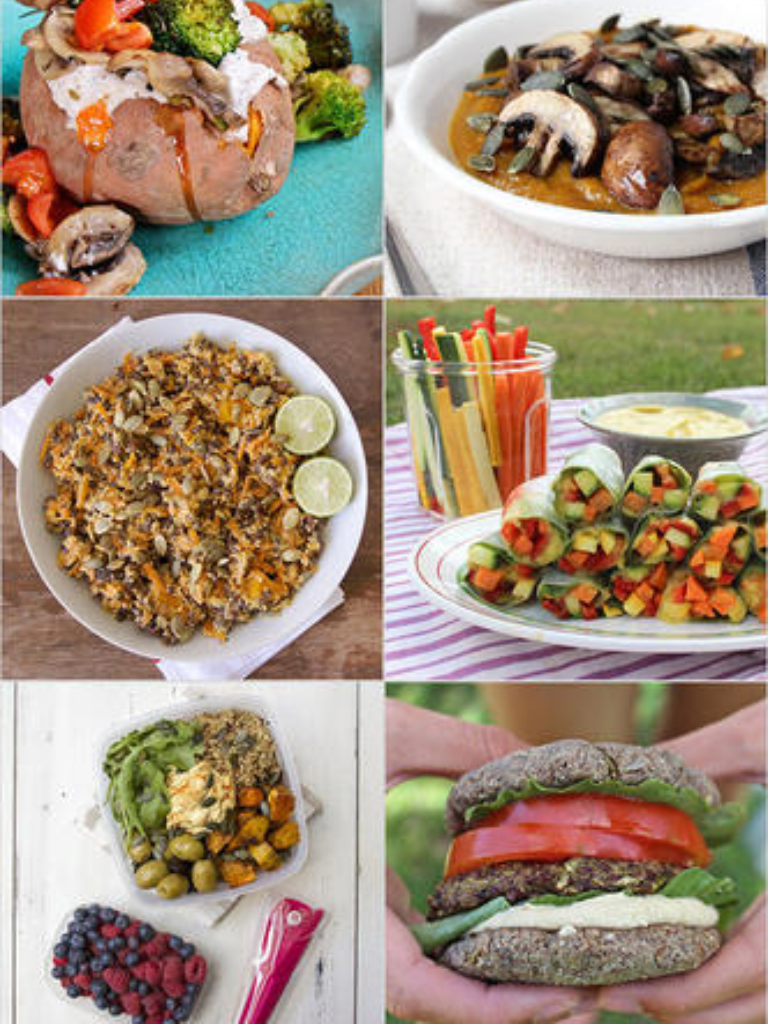 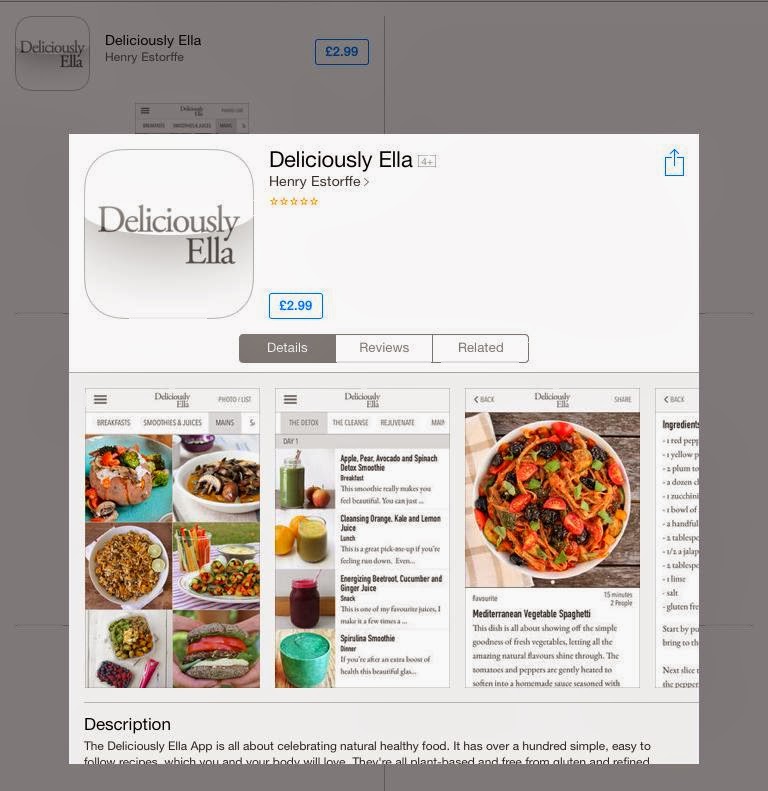