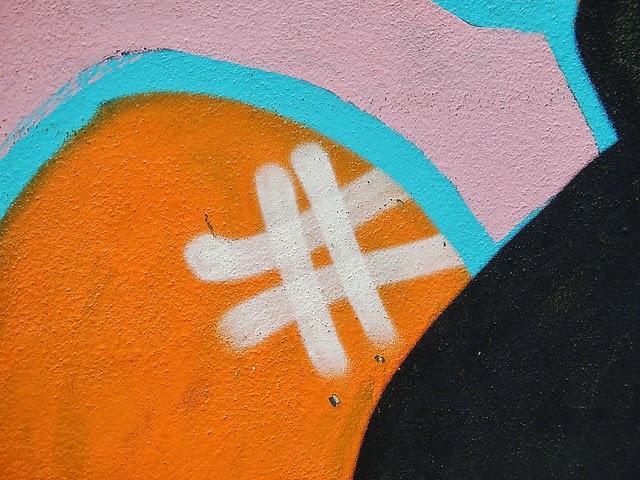 Social media is a minefield.

When Facebook and Twitter aren't changing their layout, they're introducing new buttons or there's another 'big player' on the scene - which at the moment appears to be Instagram (along with the other visually-led platforms).

So, what is the most effective way to make sure you're doing these things the best way, to your advantage and to the best of your ability?

Well, it's not exactly straight-forward, but hopefully we can help you....

Hashtags are prolific characters in your online posts, tweets and other messages, as a result of their popularity and acceptance into Facebook, Google+ and Instagram.

As dismissed they are by some, they're part of many people's everyday online language now, so it's important you're using them too!

If you are hashtagging your message, then you have the opportunity to reach a whole section of people that may not be following you, simply by being grouped with a tag they follow.

Guidance on hashtag use on different social media platforms

Research performed by Buddy Media has found that messages with hashtags are TWICE as likely to be engaged with than those that don't.

Also, it's 21 % more likely to receive interaction if it has one or two hash tags.

However, if you exceed two hashtags then you are in dangerous territory as you could be up to 17% less likely to receive any interaction.

Also, tweets that have a hash tag are 55 % more likely to receive a retweet.

So, findings seem to suggest that two hashtags is the optimum usage on Twitter.

Does one rule fit all? Of course not: that would be all too easy!

Eleven plus hashtags are likely to get you the most interaction there according to the above survey!

However, this may only assist you in increasing followers, and not necessarily in any engagement.

(Note: between 2 and 9 hashtags, there are only small amounts of fluctuation).

June 2013 was the month when hashtags were finally welcomed to Facebook.

Over the short span of time since then, limited research findings have emerged, but it does appear that posts without hashtags outperform those with.

However, depending on your following and personal analysis, it may be safest to personalise your approach with this.

It's possible that Facebook users may not be accustommed to the use of hashtags on that platform, but we'll see.

Hashtags on Google Plus

Google+ are clever because you don't even have to insert your own hashtag if you don't want to, as they will just pick one for you.

What's also interesting is that you can use hashtags in your comments, which enables you double the opportunity to be found - excellent!

Finally, utilising your hash tag on Pinterest may be slightly easier.

The easiest area to identify their usability is with their descriptions, as they can be used in the search box.

What may be interesting to note is ensuring your tag isn't TOO broad, as that can mean you're washed away amongst all the pins.

Also, not many people are using hash tags in their board descriptions and that may indicate that it is not useful to be doing it.

However, as the Pinterest blog points out, as nobody is doing it, it means there's space to get ahead!

Risks of Hashtag Use

What's also important to be aware of is that although popular hashtags can be useful for picking up followers, they have the power to hinder marketing campaigns, as Jawbone found out with #knowyourself

And here's a blog post from Buffer that goes into in depth detail about the importance and frequency of posting.

Alternatively, for further information on GWS, visit our website for more information.