MENSA, the society for people with a high IQ, was an exclusively British society from its foundation in 1946 until 1960, when the US branch was launched. In 1964 Mensa International (then called International Mensa) - was founded.

It began and has continued with the goal of identifying and fostering human intelligence for the collective benefit of humanity, as well as two other purposes: encouraging research into the nature, characteristics and uses of intelligence, and providing a stimulating intellectual and social environment for its members. It is studiously politically neutral in its governance, and has an active anti-discrimination policy in respect of race, nationality, age, creed and social background.

Mensa is proud of the diversity of its members, ranging from professors with multiple doctorates to high-school drop-outs, and from singers to manual workers.

Mensa is best known for its policy of only admitting as members those who have scored in the top 2% (one fiftieth) of the population in a rigorous IQ test sat under controlled examination conditions. Those who score below are simply not admitted. Many have tried and failed, and doubtless some have not even attempted the challenge for fear of being rejected. But if you do get in, you should find it to be a highly mentally and intellectually stimulating international social community where a great many interesting ideas are shared among some of the brightest minds in the world.

Mensa is not an online-only community, predating the world wide web by almost half a century. Local meet-ups are a common feature of national Mensas such as British Mensa, just as they were several decades ago.

There are now 54 recognised national Mensas around the world. The Top 10 countries by count of members are, in descending order, the United States, the United Kingdom, Germany, Sweden, the Netherlands, France, Czechia, Hungary, Finland, and Australia, all with at least 2500 members. Global membership stands at more than 100,000.

In 2008, Mensa International was looking for a new multilingual website, and found GWS on the web thanks to our experience in this area. Following that original call from Chicago, many thousands of emails and phone calls later we are delighted to have worked with them on a succession of iterations of their international website, in what has become one of our major long-term partnerships.

As a member website with a large number of members worldwide, Mensa requires expertise in programming, and a level of technical knowledge to ensure their website keeps going even under conditions of heavy usage. Catering to the needs of members from many different countries who want to explore the international side of Mensa is the kind of complex challenge our developers relish.

The mechanism for allowing members onto the site to access member-only content has different options available to suit the record-keeping methods of the different national groups, ranging from sophisticated member management systems to simpler lists. 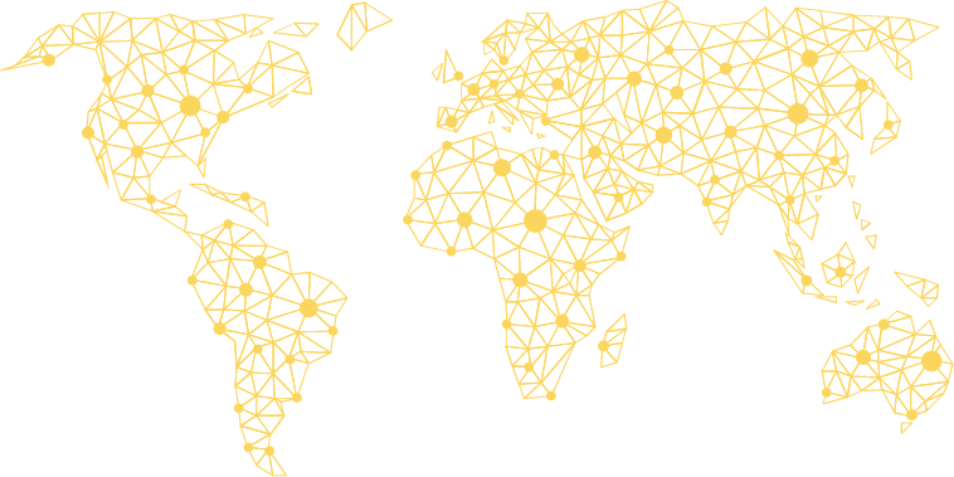 Most of our liaison in the early years was done remotely, with regular conference calls including members of the Mensa board in Chicago U.S.A. as well as the UK.

The Mensa website prior to our involvement from 2008 acted as an information hub, primarily a brochure with a small quantity of member-only content. Since our first site for Mensa went live, members have enjoyed membership features including chat and forums, helping to bring together members from all around the globe.

Among other enhancements to the Mensa International website over the years, two that stand out were the addition of a quarterly reporting facility for national groups (replacing a spreadsheet system), and an online document repository.

The most recent iteration of the Mensa International website, designed and built in close co-operation with the board, went live in 2019. It features enhancements to member management, and easier-to-use interfaces to help the team of people who keep the organisation running smoothly, and making it easier to use the site as a way to verify membership.

A lot of extra content was also added to help people setting up or taking over the management of national groups, and information pages on policies and procedures were put in place with permanent links that would always show the most recent version of a document.

The international chairman, Björn Liljeqvist, has a vision for increasing engagement with members further and adding even more content. In a world with more and more competition for attention from giant social media channels, Mensa International is working on ways to keep members of its different national groups engaged through its international website as well as other channels.

David Graves of GWS says: “It has been a pleasure to work with MENSA over the years. We’ve enjoyed the working relationship, as well as the challenging and interesting jobs which they have asked us to do. We look forward to continuing to help them create their vision for the online future.”

Visit the Mensa website (and test your IQ) here