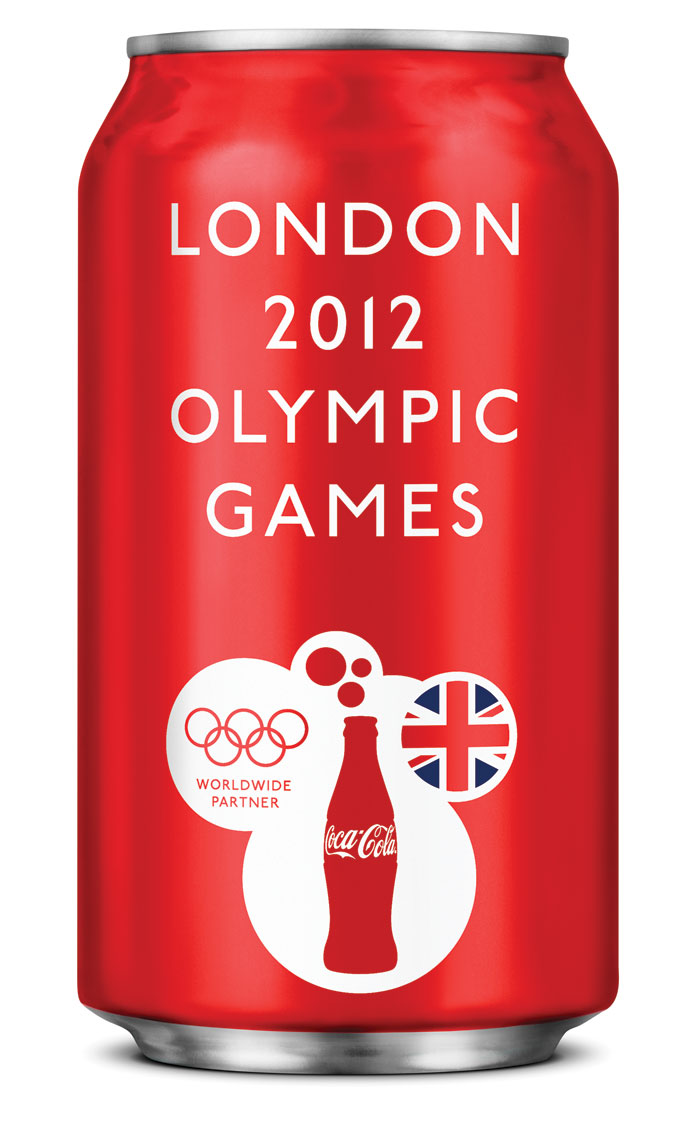 As we saw from the Queen's Diamond Jubilee earlier this year, many companies make us of patriotic events by incorporating colour schemes and logos into their branding.

Incorporating patriotism within marketing strategies was something that many well established brands did, as well as smaller companies.

With this in mind, we have decided to look at how a handful of large scale companies are jumping on the 'Olympic brand-wagon' to maintain and re-establish their following.

Because of these regulations, there is now a type of exclusivity associated with Olympic branding, one which appeals to multi-national companies such as Coca-Cola, McDonalds, and other Olympic sponsors who have got the money to make such an investment (this has led to some very tight regulations, as expemplified in the stories that no one but McDonalds can serve French Fries in the Olympic Stadium). 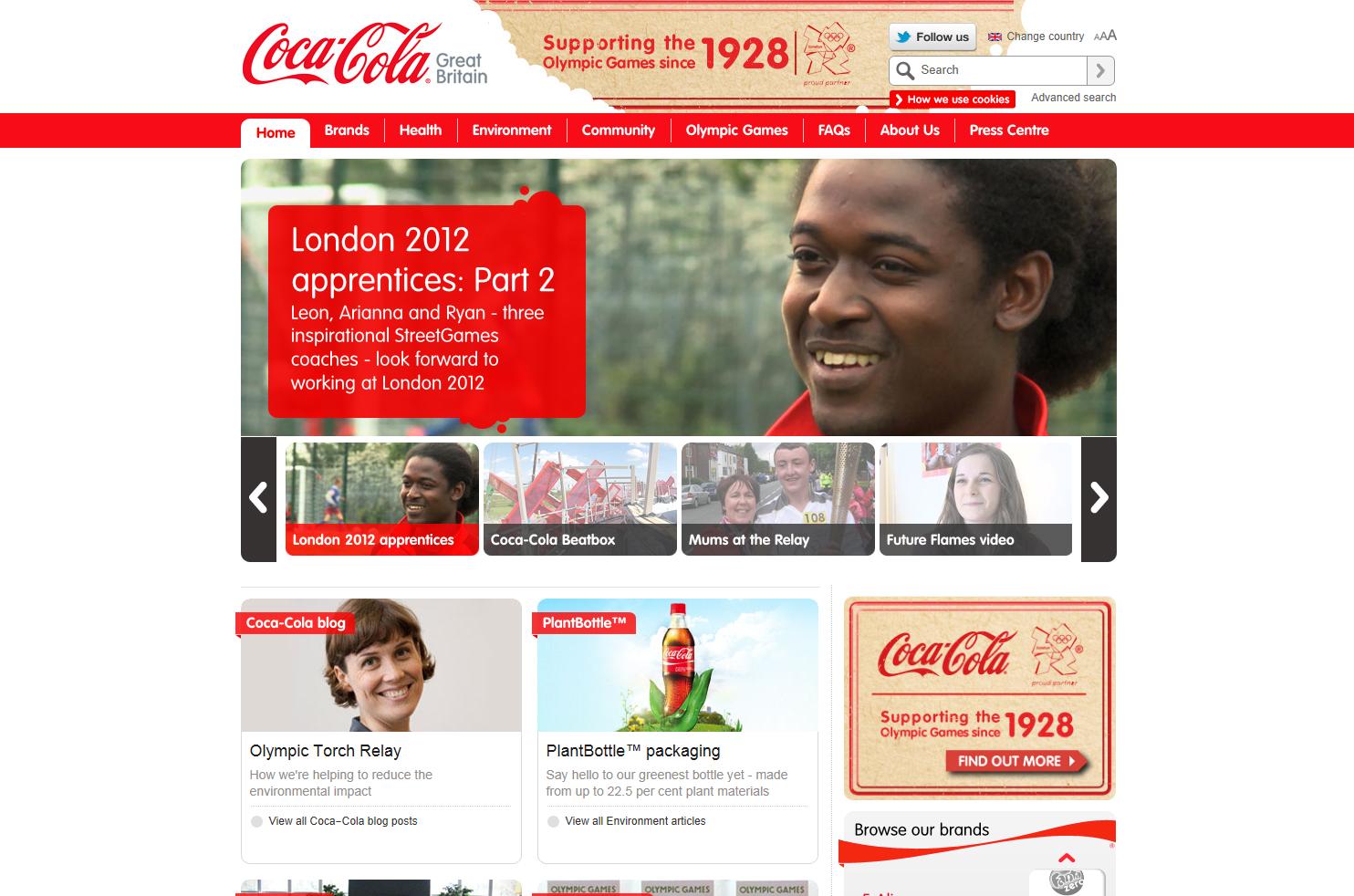 They present their Olympic connection on the British website with interactive features and reminders of their long partnerships with Olympics.

As well as the redesign of their website to highlight the Olympic connection, they have also rebranded their packaging to incorporate an Olympic theme.

Among the highlights of this are the six limited-edition cans designed to cheer on Team USA at the games.

These designs don't rely on a complete brand rehaul: they use the colour scheme and essence of the of the well-known Coca-Cola can with creative illustrations of athletes, maintaining both a symbolic connection with their branding and the branding of the Olympics.

The cans also have bold but subtle links to the USA through lettering, and by assimilating the Olympic logo into the American flag. 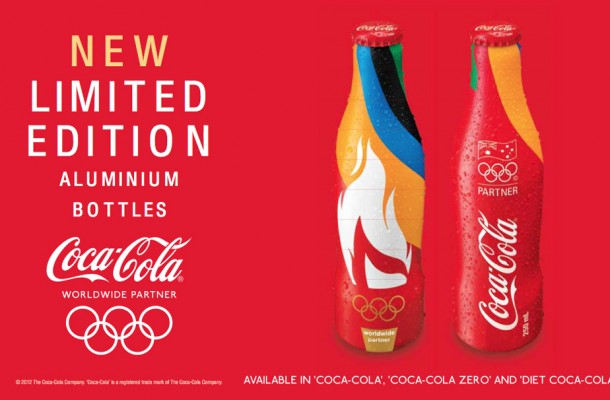 Other Olympic based Coca-Cola packaging includes aluminium bottles and cans with eye-catching and vibrant colour schemes (pictured above).

The design elements of the USA cans are creative in terms of branding, while the alternative 'limited edition' branding is more universal and can be marketed to a wider demographic. 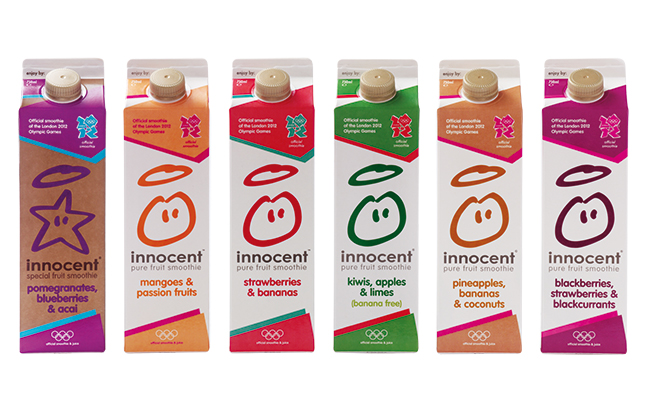 Other affiliated brands have also taken advantage of this Olympic marketing opportunity.

Innocent, the well-known smoothie brand, has used a more subtle adaption to its packaging, keeping it relatively similar but adding design elements which mirror the London Olympic logo.

Using the Olympic brand as part of a marketing strategy helps companies stand out from the crowd by being officially affiliated and being part of a select group.

It gives companies the opportunity to show their creativity and flair without having to make a permanent brand transition.

For affiliated companies and businesses caught up in the moment, in the exhilarating rush and excitement of the Olympic games, products that use Olympic branding can stand out from others on the shelf.