In praise of some marvellous neighbours

At GWS, we’re lucky enough to be within waving distance (more or less) of three great Bristol-culture institutions: the Old Vic, Watershed and Arnolfini.

(We’re even closer to some wonderful pubs, but that’s another story.)

Visitors to Bristol are sometimes surprised to learn that the city’s main arts centres are so close to one another, but it doesn’t take long to realise how different – and complementary – they are.

As well as offering up great films, performances and exhibitions, these three venues are popular locations for eating, drinking and socialising.

And – crucially – they’ve got better and better at harnessing marketing opportunities.

They’re digitally active, and feel all the more vibrant because of it.

So we thought we’d take some time to doff the GWS hat to three great neighbours, and reflect a little on what’s going so right for them….

And right now, you’ll be greeted by a poster for the theatre’s upcoming production, ‘Life Raft’.

It’s a striking design – a muted and misty image of a lone boat in the distance, with the play’s titled scrawled in garish orange – and indicative of the theatre’s confidence and creativity these days.

An impressive internal renovation was completed in 2011, and shortly after one of Bristol’s best restaurants, Flinty Red, took up residence at the Old Vic.

There’s been a string of stunning productions there of late, and most recently the venue came alive with the Bristol Proms.

Only in its third year, the Bristol Proms does what is says on the tin – but does it brilliantly.

A week of glorious and innovative classical music programming, the event was a collaboration between the Old Vic and Classic FM. Regular Twitter updates made for a really inclusive vibe around the event, building some valuable momentum for the forthcoming theatre season. 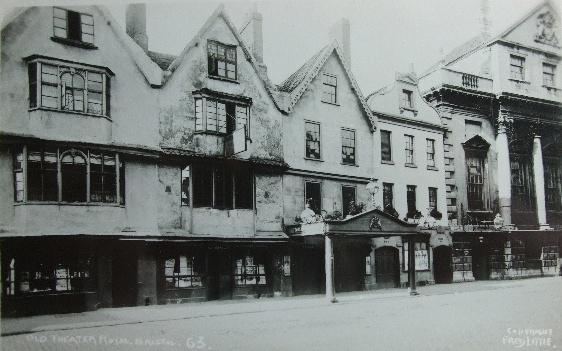 Long-term residents of Bristol sometimes show off that they can remember when Watershed was a poky, unpopular and dauntingly radical art cinema. Can this really be true?

These days, it’s not only reaping the benefits of an expansive refurbishment (which was actually completed about 10 years ago), but genuinely feels like the beating heart of this city’s creative scene.

A base for industrial training and innovation, an exhibitor of independent and foreign-language films, a venue for umpteen arts and education festivals, Watershed is a bona-fide cultural institution.

If it has sacrificed its ‘edginess’ over the years (has The Cube benefited from this…?), Watershed more than makes up for this in its bold marketing; nobody can say that the media centre rested on its laurels.

It’s not surprising that with so many diverse activities promote, Watershed would be a constant presence on Bristol social media, but what’s grabbed the attention recently is its series of beautiful film posters.

Consisting of little more than a strikingly lit image and a huge (but unobtrusive) Watershed logo, the posters are freed from the general clutter of conventional movie posters.

Their minimalism and high production values make the poster more akin to deluxe DVD designs (like these) than anything else.

And they give some clarity and consistency to an institution whose variety can be dizzying.

Sometimes, the Arnolfini has seemed to suffer a little in the shade of its more boisterous and populist neighbour, Watershed.

Its café-restaurant has gone through a few iterations in recent years, and its attendance figures have not always been hugely strong.

But Arnolfini has stuck to its guns as a genuinely bold exhibition space (bolstered by a wonderful book shop), and is just launching what is likely to be one of its biggest exhibitions in years – Richard Long’s ‘Time and Space’.

It’s hard to think of a more fitting artist for Arnolfini to team up with right now.

If the venue is sometimes seen as less ‘local’ – and more cosmopolitan – than Watershed or the Bristol Museum, then having a quintessential South Westerner like Long may help to change that perception.

His work is conceptual but easy to like, and builds on the environmental focus that Arnolfini had already begun to develop in partnership with Bristol’s ‘European Green Capital’ status.

And as a golden child of the 1960s, Long might remind us of Arnolfini’s own heritage (the venue opened in 1961) at the vanguard of contemporary art.

With on-site and off-site work featuring as part of the exhibition, and a suite of very nice merchandising, it’s hard not to imagine that ‘Time and Space’ will be a marketing triumph for Arnolfini, as well as a great event for Bristol. 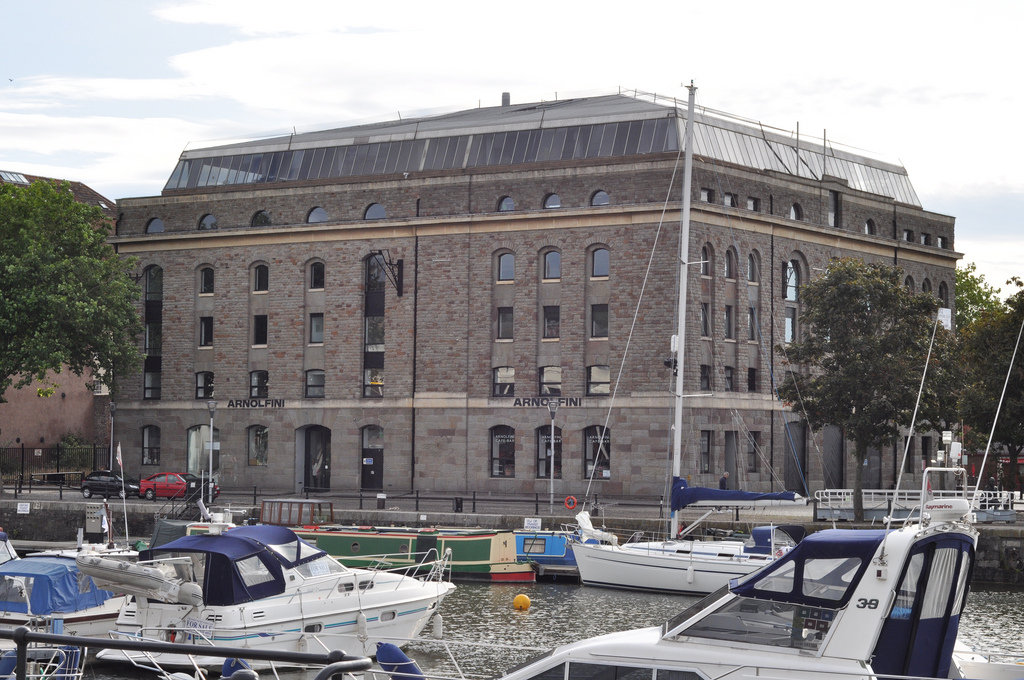