Some things for Bristolians to think about- and a celebration to remember.

A wonderful night, and we were so pleased to see so many friends and associates from Bristol in attendance and celebrate with them.

Here’s to ten more years of working with you all! 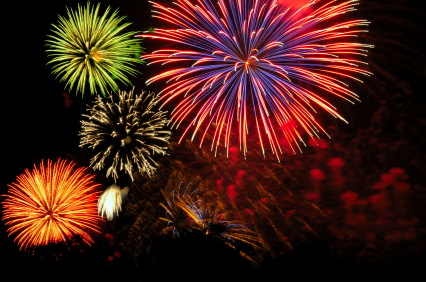 The Bristol-based charity Above and Beyond co-hosted the evening, and we extend our heartfelt thanks to them.

We consider ourselves lucky to have a long-standing association with this wonderful organisation, who do excellent work in support of Bristol’s hospitals - each year they raise millions for healthcare in Bristol and the South West.

A prize draw in support of Above and Beyond saw Mike Prissick of Biz2bizConnect win the top prize of the night - a free promotional video, to be produced by GWS Media.

(For those that want to see if they were snapped, check out our pictures of the night on Flickr here.)

Many thanks from GWS also to Aqua Italia Restaurant, Central Studio Hairdressers, and Feeding Your Imagination for donating such wonderful prizes (check out FYI's amazing chocolate range here for a true taste of South-Western ingenuity - Spiced Fruit Pudding chocolate?!!!). 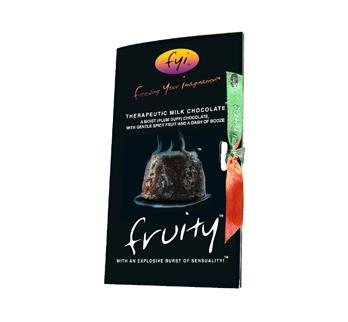 Speaking of South West ingenuity, in the last ten years, GWS has seen many of our fellow Bristolians’ businesses grow and thrive.

Since 2000, not only has GWS expanded our team and moved to our current premises in Queen Charlotte Street, Bristol itself has flourished.

In the last ten years, Bristol’s tourism market has grown to exceed £750 million in yearly value; Bristol’s retail centres have become incredibly successful; and the city’s creative industry has gone from strength to strength.

With 1350 creative and media businesses, Bristol is also the UK capital for wildlife and environmental films and has a famous and vibrant live music scene - with festivals throughout the year to celebrate everything from jazz to vegan food.

Banksy, local boy turned graffiti king, held his first exhibition in Bristol in 2000 (the same year GWS Media was established); in 2009, when he returned for the wildly successful Banksy vs Bristol Museum event - which brought £15 million into the local economy - he returned to a city which was not only beautiful and successful, but one of the most professionally qualified, competitive, and commercially productive cities in the UK (and we’re not just saying that!)

So if you weren’t able to make it last night, please raise your mug of coffee at your desk; first to Above and Beyond and their wonderful work, and secondly, for those of you lucky enough to be Bristolians, to our great city. GWS could not have achieved what we have without it!

(We’ll be giving something else back to Bristol soon - which we’re getting very excited about sharing with you! More on this next week.)