As a Bristol-based business, we are proud to have such a prestigious and long-standing institution as the University of Bristol on our doorstep. It was born in 1909, following a time since 1876 when it had existed as University College, Bristol.

The University of Bristol is now ranked within the world’s top 60, coming in at number 51, in the QS World University Ranking 2019. Its success and growth is apparent in the many streets in Bristol where properties owned by the University can be seen, and student places are highly sought after.

With world-leading research carried out into issues of global significance, it has been at the forefront in scientific and technological fields, ranging from cot death prevention to nanotechnology. It keeps its finger on the pulse, very much like the city it is situated in.

It is also known for being a Green University, ensuring that sustainability is a part of everything it does, which as we have seen with the acceleration of the climate crisis is hugely important, not only for the younger generation but for the whole of society.

The University is also able to say that it was the first ever higher education institution in the UK to allow women to enrol on an equal basis to men, when it was the University College Bristol. Since then, women have overtaken men in numbers both in the workforce as well as in the student uptake.

Our work with the University started in 2006, at which point we were involved mainly with work for two departments, the Centre for East Asian Studies and the School for Biological Sciences. Following this, we worked on subsequent contracts including the Children of the 90s project (ALSPAC) – one of the foremost longitudinal studies in the world - and a project with an animated globe for the Year Abroad Office related to Erasmus scholarships. 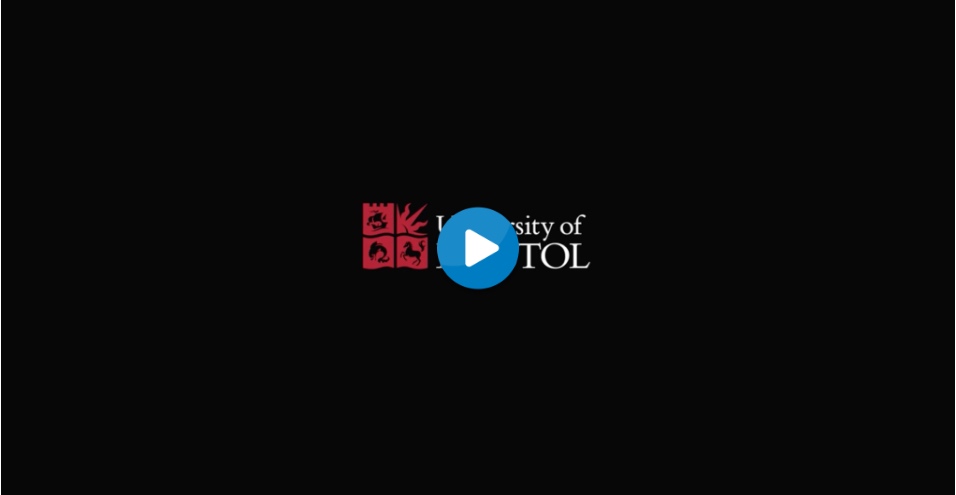 Other large projects that we have worked on with support from or for organisations spun out of the University include a website for the National Composites Centre (a major employer in the Science Park).

We are also delighted to have worked on enhancing the website for CyBOK, a security research project with contributors from the forefront of cyber-security and the largest global Technology companies, one which has generated a unique knowledge base of security information.

You can view the University of Bristol’s website here.

Read more about the CyBOK project​