The App is targeted at professionals who need to have easy access to a tool to calculate ramps and steps that follow building regulations when they are on-site.

For any occupational therapists or professionals who need a room planning tool wit specific adaptations to suit their needs, please take a look at the Idapt room planner.

We've also started work on an exciting new web site for a company whose founder developed a highly successful holistic methodology for helping companies to improve their structure and processes that has been used by companies ranging from ICI to Unilever - more to follow soon.

Here's what's been catching our eyes this week:

One of our favourite places for useful articles on using social media for business, the Social Media Examiner, featured an article on ways to use social media for lead generation this week - it contains lots of tips, many of which are about adding value and being responsive.

A few weeks ago we ran a short series on blog commenting, so it was nice to see this article on ways to make your comments stand out from the crowd, which sensibly advises commentors to refrain from using comments as an opportunity to self-publicise, and tips on making your comments more interesting and fun to read.

Some new developments in the world of LinkedIn, which is pushing itself as a social product for professionals with many new features, including user-friendly mapping of contacts, the introduction of a skills graph (allowing you to quickly access information about your contacts and their areas of expertise) and the creation of a hub for all professional news (LinkedIn Today).

Here are some social media stats which might be of interest. First off, an interesting infographic which compares Facebook and Twitter (via @adamvincenzini), which might be useful when you're considering how to use each of these platforms.

And here are some eye-opening statistics for Twitter use, which offer a very persausive argument for why Twitter might be useful to businesses (just think of the sheer volume of people you could be in touch with!).

In Google news, there have been updates to the street view website, which shows the vast areas now covered by the service (Google has even looked to alternative forms of transport in order to capture street view data, like these Trike-Cams in North Somerset), and the company is unveiling a new and improved version of its Blogger platform - details of which can be found here - which looks pretty snazzy.

Some slightly more alarming social media news: it seems that the US government is developing software that will let it secretly manipulate social media platforms.

Is this a vital counter-terrorism device, or an overstepping of the privacy boundaries to restrict free speech? 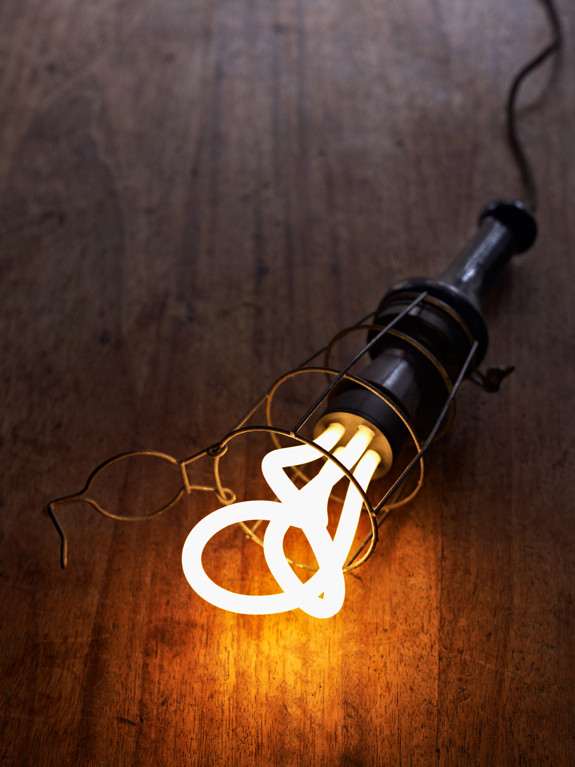 On the design news front, this week has seen some exciting developments in energy efficient/green product design.

First was the overall winner of the 2011 British Insurance Design Awards was the Plumen 001 low-energy light bulb designed by Samuel Wilkinson for Hulger.

And then it seems that Pepsi are forging ahead with developments in bottle technology, as they announced the first 100% plant-based bottle.

This video chronicles the history of film titles with a whistle-stop tour through famous title sequences. Quite a feast for the eyes!

A Brief History of Title Design from Ian Albinson on Vimeo.