McDonald's are one of the latest brands to open a public Snapchat account, not long after we blogged about Snapchat's growing success as a platform.

This may be an inevitable move for such a huge company with an massive marketing department.

Snapchat is a no-brainer when it comes to large brands who are trying to connect with young, global audiences.

In this article, we shall take a detailed look at what they have been doing on Facebook, Twitter and Snapchat in turn. 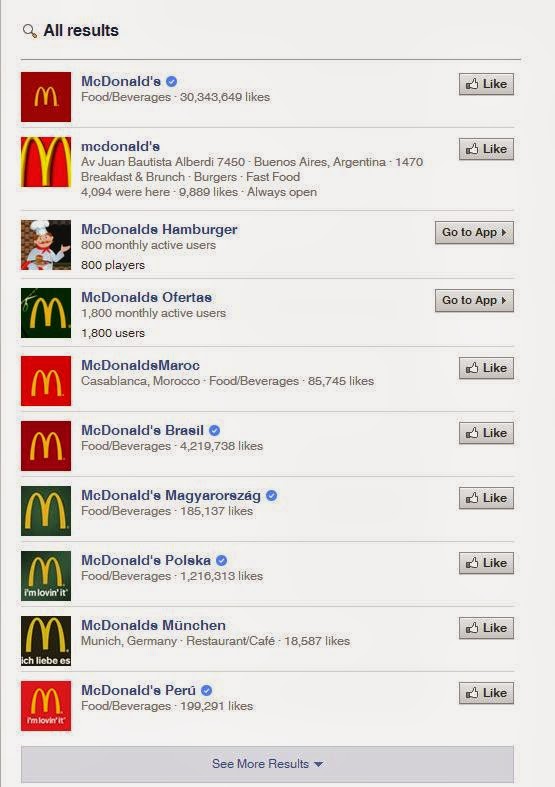 McDonald's' direct engagement with customers is surprisingly low on Facebook.

Unlike Burger King, they do not appear to reply to their customers' comments, despite having ten different pages.

Having said that, they do use the platform to post fairly frequently (acquiring obscene amounts of likes along the way) so that their fans can interact with each other. 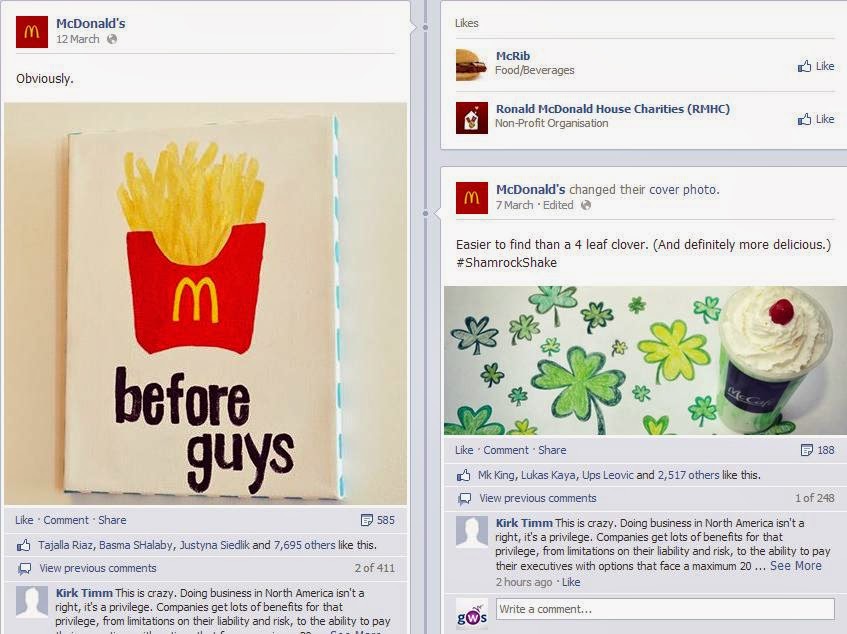 What is also notable is that they do not run any offers, promotions or competitions through Facebook, which again suggests that they have very little interest in interaction here.

McDonald's seem to be putting a bit more time into their tweeting - there are loads more posts and replies to messages (though primarily to positive messages, no response to the negatives).

Their @McDonaldsCorp account has a lot more personality and asks people about their day, in addition to promoting certain green aspects of their company, such as their use of sustainable beef, etc.. 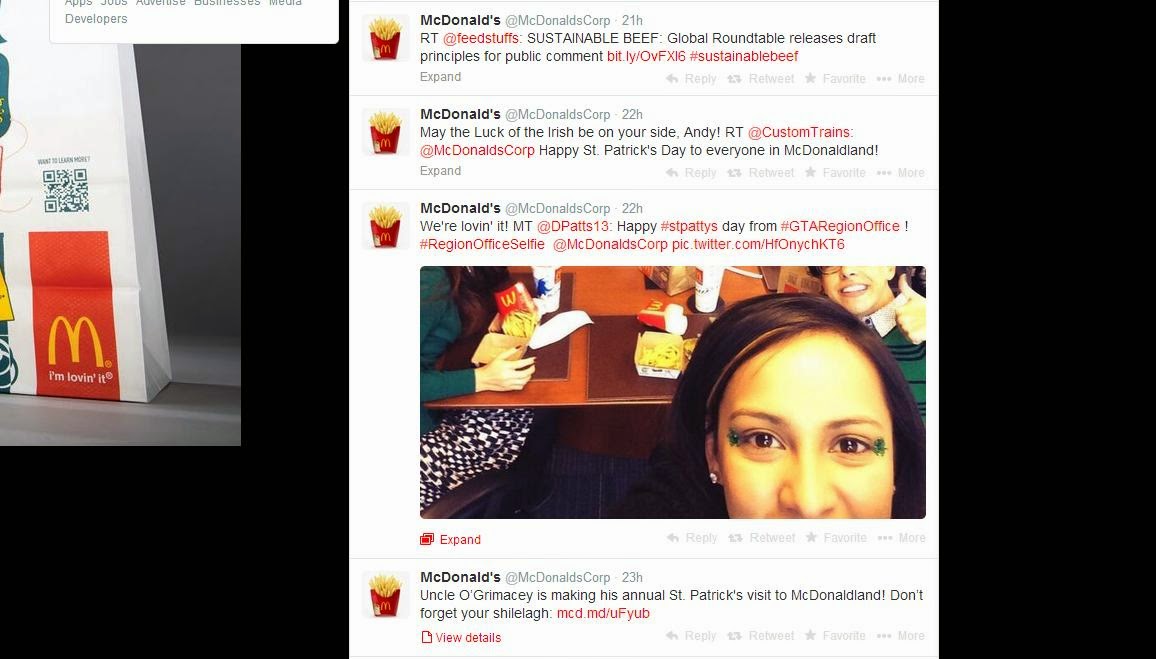 Another theme that is fairly continual through the McCorp account is that some of their staff sign off with their name, making it a little more personal.

They're not one of the first companies to do this. ASOS also does this: 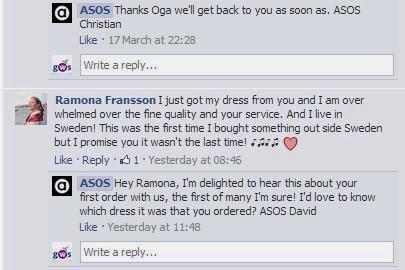 According to Adweek almost 70% of college students would be happy to add a brand as a friend on Snapchat because they followed them on another social site.

If you look at Maccy D's Facebook following, we're predicting a huge surge in the amount of Snapchat friends they have.

What McDonald's is doing here is not too far afield from other global brands - Audi, NARS Cosmetics and Karpmaloop.

For many, gaining a presence on Snapchat right now is a very clever move for brands, especially when it comes to communicating with younger (teen) and more tech-savvy audiences.

If anything else, it may just be a positive way for them to link people back to their other social media channels: 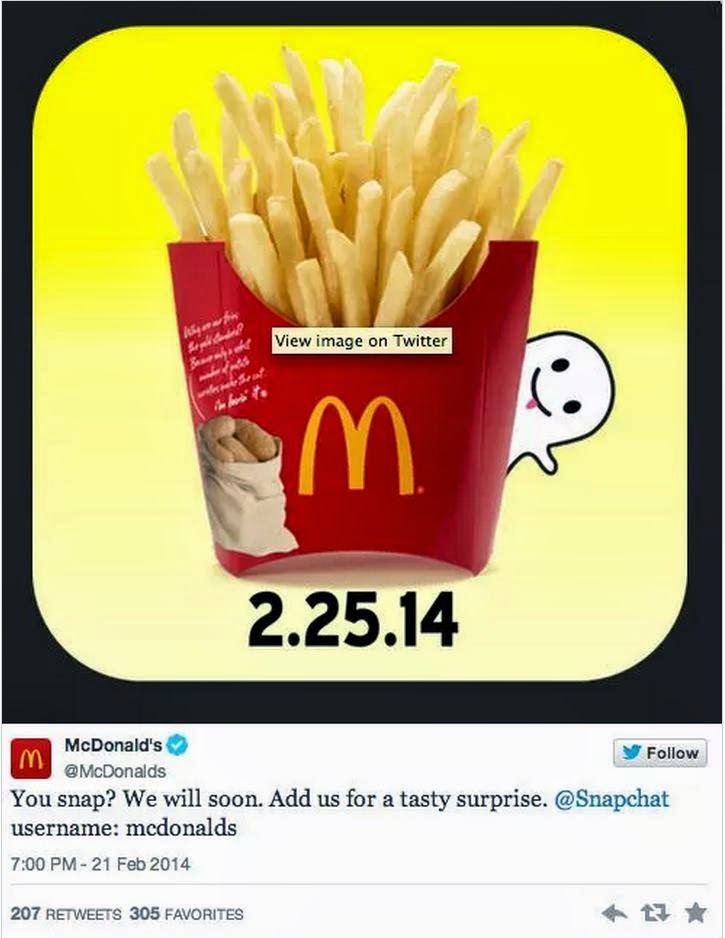 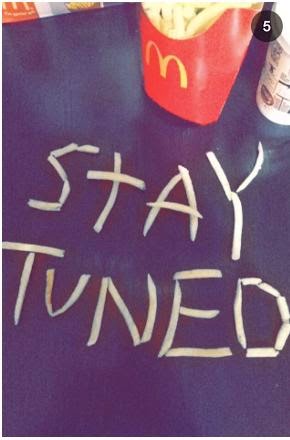 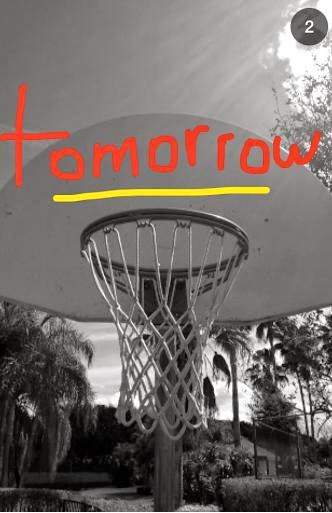 Here is what McDonald's have said with regards to their activity on Snapchat:

"With any platform, we always want to dip our toe in the water first and see how it works," Wion said.

"In this initial mode, we've gotten several thousand followers in a couple days. We think it's a good sign that this has long term viability."

Their Snapchat account is run by their in-house PR team, and it will be interesting to see how they strategise this - especially considering that a lot of their platforms do not appear to be have a whole lot of activity on them.

So far, they appear to be playing things pretty safely; and the fact the public cannot influence the Snapchat campaign as easily as they could in 2012 should be very beneficial for them!

(See below demonstration of how their 2012 #McDStories campaign catastrophically failed for them:) 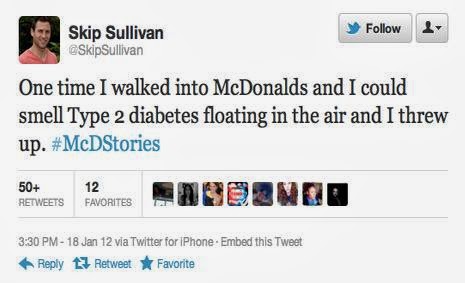 Here's an overview from Adweek of what Macdonald's have done on Snapchat so far, alongside some further images of their snaps: 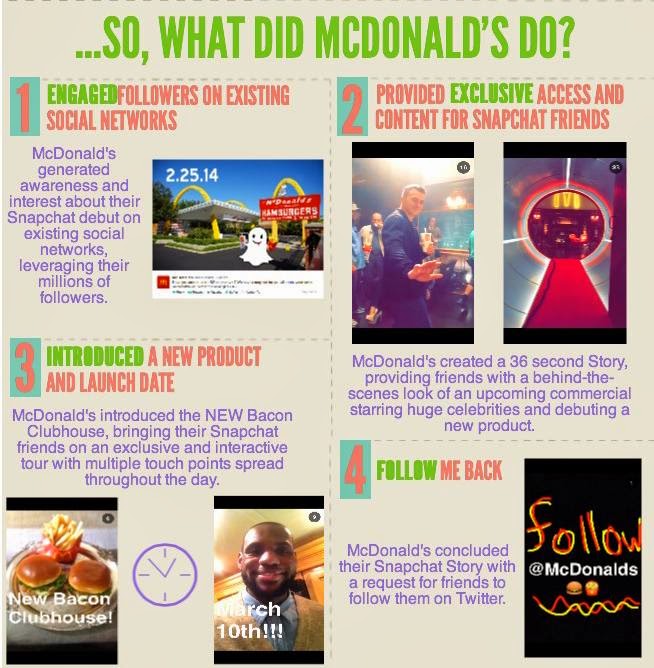