Making the Most of Social Media Specialities: Google+ and Crowdbooster 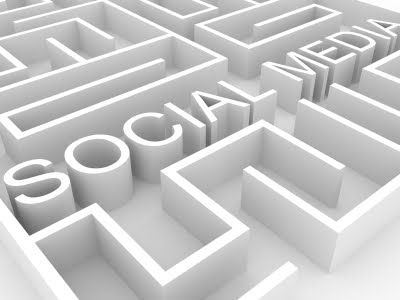 In the previous posts, we've looked at Twitter lists and Hootsuite's strength in scheduling and linking accounts, and last week we looked at Facebook's milestone feature as a dynamic way to communicate information about your brand and the usefulness of connecting Pinterest to Facebook an Twitter to call attention to your pins.

This week we are looking at the special features of Google+ and Crowdbooster.

Google+ has had mixed reviews on how it differs from Facebook, and with its similar layout and concept to Facebook some people have asked if it is really a unique social media platform.

Even though it has its critics, Google+ can be said to be the social media choice for business networking.

One of its main features which supports this is the 'circles' feature, not worlds away from Twitter's lists feature but much more widely used and appreciated.

These allow you to categorise followers and people you follow into specific groups, for instance 'social media', 'bloggers' etc., allowing you to deliver specific content to the specific circles which will find it the most interesting.

Crowdbooster is an extremely useful social media tool which allows you to analyse the impact of the specific things you do on your Twitter and Facebook accounts in order to see what generates the most interest.

Crowdbooster is a free service (for up to 3 accounts for 1 Twitter and 1 Facebook account [see comment below]) that allows you to keep tabs on the amount of followers or page likes you progressively gain, it also analyses the impressions, or amount of people your tweets can reach by looking at the amount of retweets and shares your content gets.

This can be extremely useful information in telling you what your followers respond to most (and when).

Successful social media sites offer features which have enabled them to generate interest and become genuinely useful social sites, for personal and business use.

This integration can be very important for businesses pressed for time, and in helping to widen visibility and appeal.

It is important to make the most of the individual features sites offer, whilst at the same time making the most out of the social media tools and site to site connections.