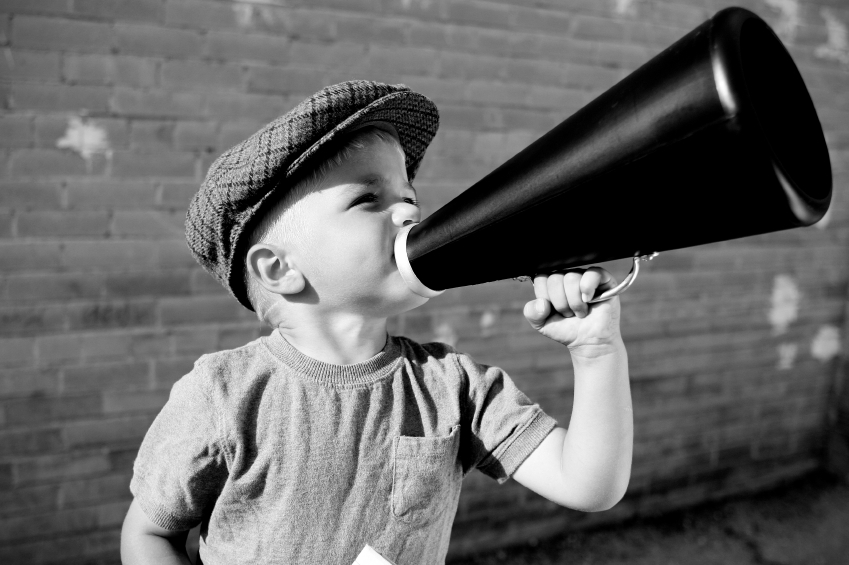 As 2012 draws to a close, we thought we'd take the opportunity to look back on a year of blogging here at GWS and share some resources you might have missed.

At the beginning of 2012, social media marketing was a popular topic that we were frequently asked to write about.

We began by focusing on what to do when first starting to  build a network on social media platforms.

We also looked at the the growth and development of online social media through time by examining some of the key historical developments which led to the present-day big social media brands.

2012 has been a success as far as Twitter is concerned: this platform saw explosions of activity during the most popular events of this year.

During the Olympics, over 80,000 people were tweeting per minute when Bolt won the 200 metres final! 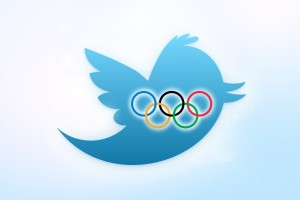 Twitter became more and more important for business-based social media during the course of 2012.

We blogged about the kind of 'voice' to establish when starting out on Twitter and looked at how to develop your twitter presence online.

Finally, we wrote in detail about the Twitter Hashtag and how best to use it to your advantage.

If you're trying to build a network on Facebook, here are a few resources from earlier in the year that you might find useful: Building a Facebook network and how to use Facebook Insights for improving your online reach.

At the start of the year, we also introduced a now very popular social media site, Pinterest and gave some pointers on making the most of Facebook and Twitter.

We highlighted some of the key successes of Pinterest's design as an interface and discussed its simplicity, modesty and focus on interaction.

As the summer approached, we looked at some e-commerce websites selling clothes on-line. In this mini-series, we discussed the layout and style of these sites' homepage and product pages, examined the nature of clothing sites in general and mentioned their interactive features.

Our next website design topic was business to business websites: Part 1 focused on initial planning and audience targeting and in Part 2 we discussed the use of colour schemes, images and continuity. 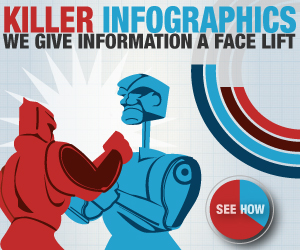 In the latter half of 2012, we offered some quick tips for curing blogger's block and we looked at a range of sporting apps and considered why their features made them so popular.

We also wrote about infographics and noted how the successful ones brought together useful information, colour and images to provide easily digestible information in a memorable way.

See you next year!

Happy New Year to all, and we look forward to being back and blogging in 2013.

If you have any ideas, suggestions or a particular topic you would like to see featured on our blog in 2013 please leave us a comment in the box below!